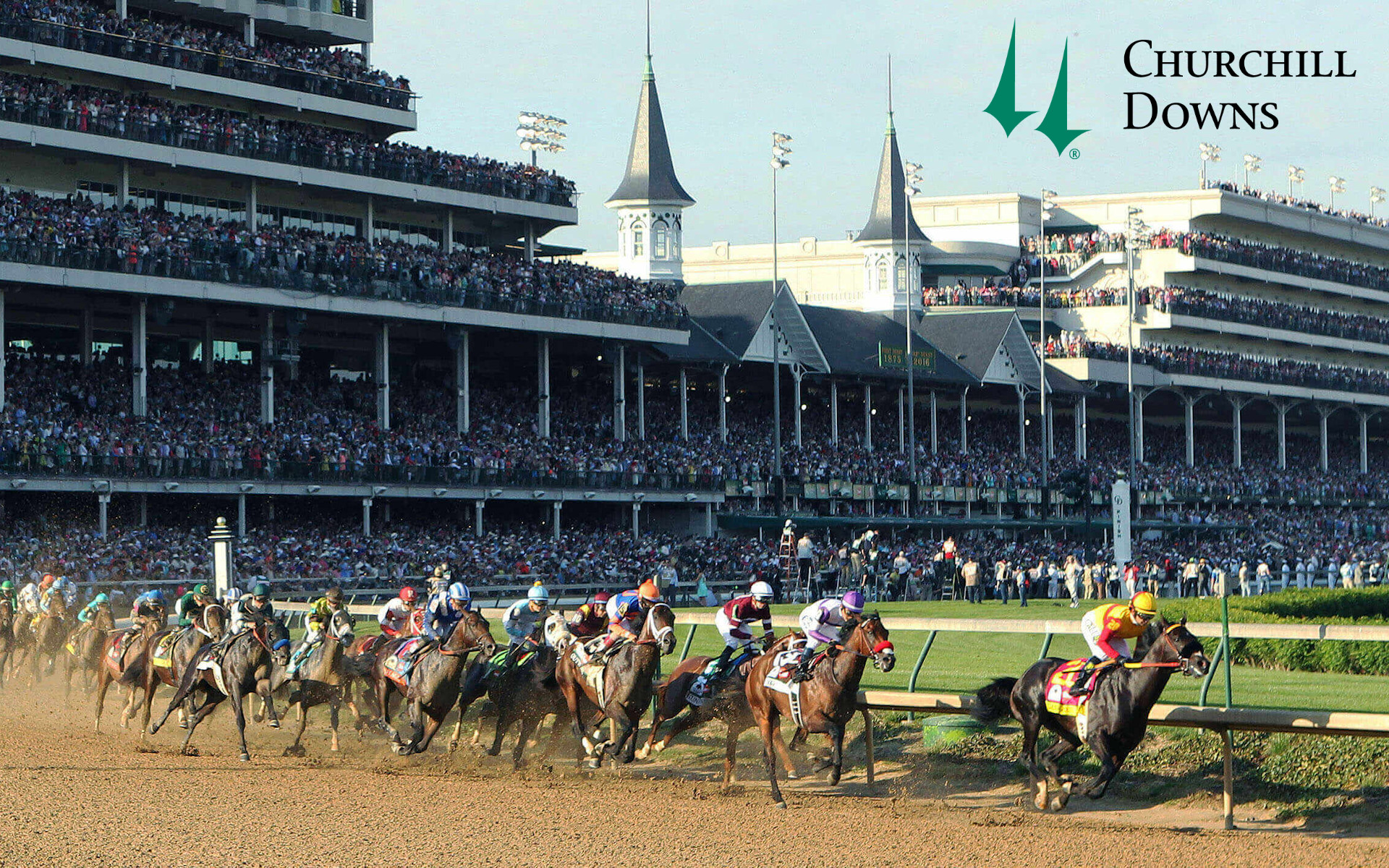 In 1875, Churchill Downs officially opened its gates in Louisville, and began its tradition as “Home of the Kentucky Derby.” The Derby is now the longest continually-running sporting event in America and is known as the most exciting two minutes in sports.